Honing your verbal communication skills to double your personal value 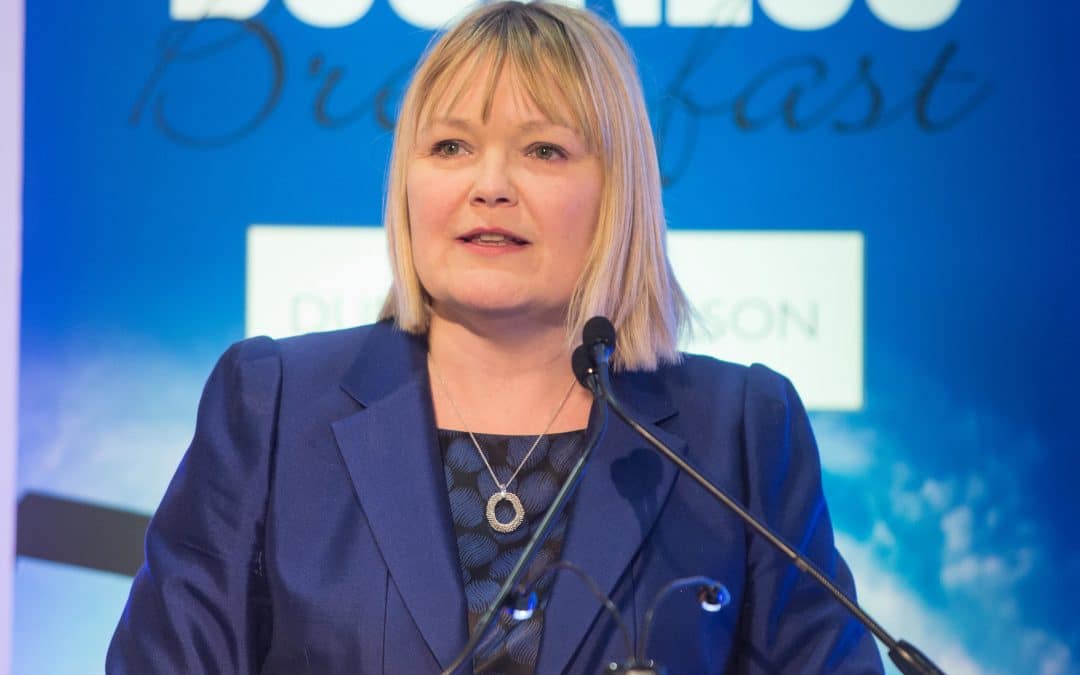 The billionaire, Warren Buffett, Chairman and CEO of Berkshire Hathaway, has recently given sage advice in a CNBC interview posted on LinkedIn: “The one easy way to become worth 50 percent more than you are now is to hone your communication skills, both written and verbal. I was terrified of public speaking when I was in high school and college, I couldn’t do it. I threw up and everything.”

Why do verbal communication skills in front of an audience add so much value to you as an employee, leader or entrepreneur? And why are people so scared to do it?

We answered these questions in our book, Insider Secrets of Public Speaking, as we’re aligned with Buffett on this: speaking well in front of others is an essential skill, and while not every leader is adept at this, being able to communicate well is a short cut to inspiring others – be they employees, investors, customers or colleagues – to buy into your ideas. 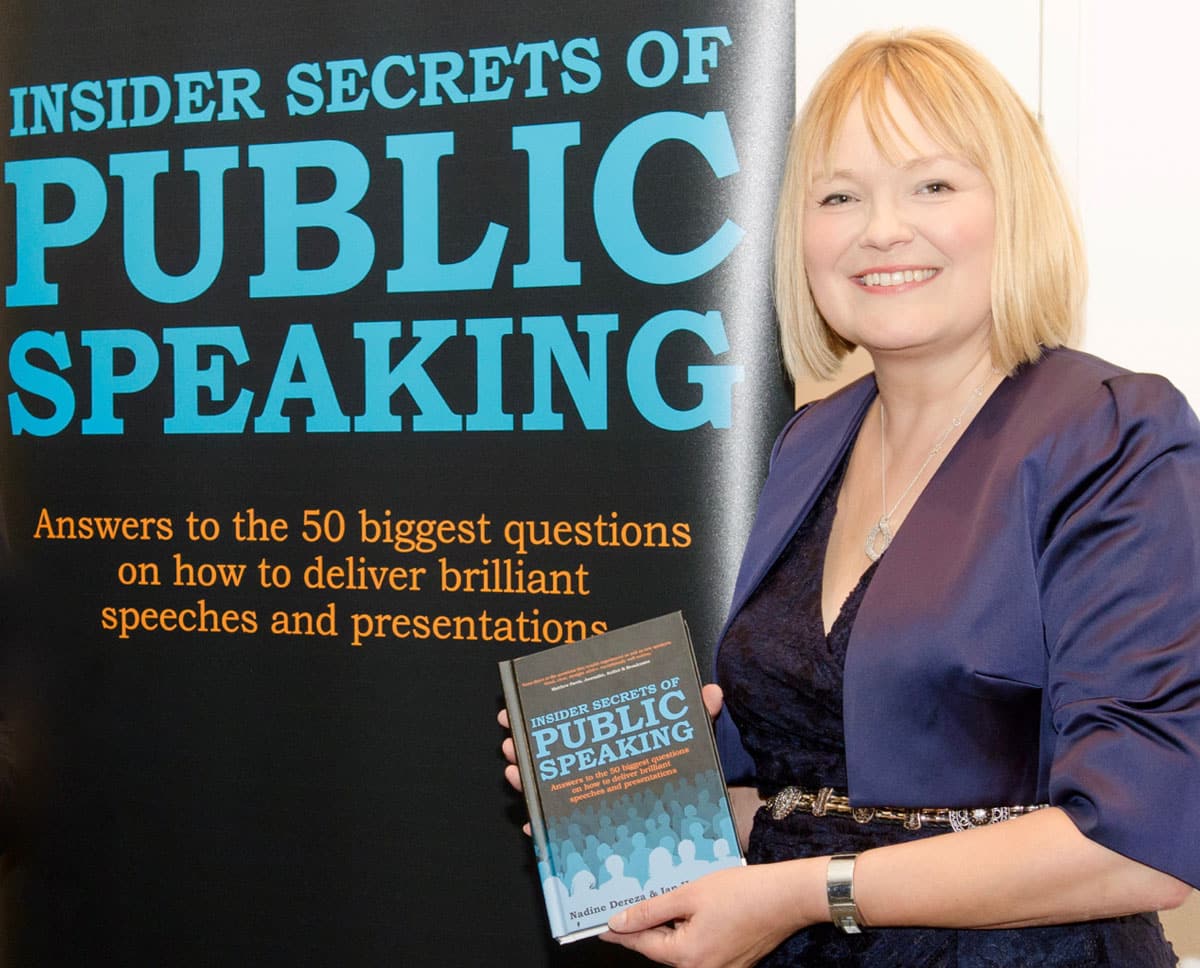 Authority certainly comes into play here. When you are standing in front of others, commanding their attention, it is an act of leadership. People will not follow a leader who doubts their own authority – even if that authority is only for a short space of time as you present some figures at a meeting.

Humans are naturally hierarchical creatures. We are also very sociable, and can be flexible with those hierarchies when the occasion fits: when Warren Buffett’s doctor tells him to take a paracetamol, Buffett doesn’t say, “No, I’m a billionaire, I demand you take out my appendix!”

Exactly the same when you’re in front of an audience: you may not be the smartest or richest person in the room, but while the floor is yours, you’re in charge.

There is also the illusion of intentionality: audiences will assume that what you’re doing is intentional, even if it isn’t. If you tell the audience that you’re nervous, or not used to being on stage, or haven’t prepared, they will assume that you’ve chosen all those things. If you go out and deliver what you have to say without excuses, the audience will be impressed.

If a young Warren Buffett were to step into the Babaco Media office and tell us about his stage fright, this would be our first pivot: is what you’re saying really important? If it is, then it’s more important than your nerves. This is the first step in getting to grips with managing your nerves rather than letting your nerves manage you.

Nerves (if managed well with diaphragmatic breathing techniques) are not necessarily a bad thing – they are just energy. If you direct this energy, they add pep to your performance. If you don’t, this energy fires off in all directions which isn’t helpful. 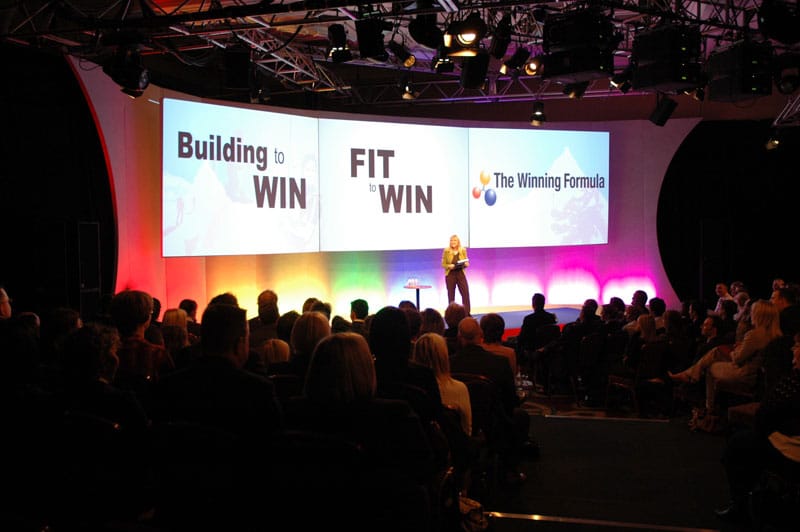 So let’s focus on delivering that message really well and put the nerves in the background.

This is where we really get to Buffett’s point: as a speaker, you need to deliver value. The message has to be relevant to your audience. You are the carrier of the message, and you lead the audience to it. As a speaker, it’s your job to connect an audience with an idea. You are, in many ways, the least important person in the room, even while you’re spotlit and amplified. It’s the needs of the audience that are more important here.

You’re determined, then, to improve your speaking skills. What’s the best way to do that? Simple…

Reviewing footage is something that many people don’t like, but you cannot beat it for speed and effectiveness of improving as a speaker. You don’t like your voice or seeing yourself on camera? Welcome to the club. Remember: what you say and connecting the audience to an idea is more important than how you feel.

Reviewing footage will help your delivery, highlighting aspects (both spoken and in body language) which impact your effectiveness and authority. If you’re one of the many people who would like to be better at speaking, but aren’t sure of what needs to change, a video recording helps you single out strengths and barriers to communicating.

The following exercises will see your speaking improve quickly. What you need to do is film yourself speaking in front of an audience (even if that audience just means two people, and you can use your phone to record). Up to five minutes of your recorded speech is enough for this exercise.

Here are five ways to use that footage:

Turn up the sound, turn your back on the screen and listen to what you say. Are you using the right words? Are you getting muddled up? Is your voice flat or lively? Do the tone and tempo match the subject?

2. Watch it with the sound off

This is great if you don’t like your voice, who does! This approach allows you to forget about what you say and focus on other things such as your body language, how you move, where you’re looking and what you do with your hands.

This is interesting: you double the speed and you’ll pick up on even more things you could do differently: common ones are playing with long hair, pushing glasses up your nose and one arm hanging by your side while the other moves around. Doubling the speed of the playback amplifies these ticks, many of which have a simple fix (tie your hair back, get your glasses adjusted, consciously use both hands).

For a pound or two, an AI bot will transcribe your speech to a text document (we use www.rev.com which charges US$0.25 per minute of footage. There are other options that cost more but there are reasons why we use this bot as you’ll see). Their transcription services of exactly what you’re saying, down to the um and er, is incredibly useful.

First, you’ll see how accurately the computer can transcribe. Assuming it’s a decent quality recording and you’re not using a lot of jargon or proper nouns. Mistakes by the computer could mean you’re not speaking clearly enough: if the robot doesn’t understand you, it’s likely a human listener will have similar problems.

You’ll also be able to see how many filler words and sounds you use. While a couple of fillers will make your speech sound natural, generally, the fewer the better and you’ll sound more self assured and confident without them. Don’t give yourself a hard time over them, but don’t let them be a distraction.

Look at the script of your speech. Would you give this to yourself as a script to deliver? If not, what would you change? The individual words? The structure? Finally, think about how you would direct it: where would you put pauses? Where would you adjust the tone of voice?

Does your script have sensory words, metaphors, or something else to add ‘richness” to your speaking? Speaking about colours, sounds, turns of phrase, smells and similes can lift your speech and make it memorable. So too can dropping the flowery language and speaking in the palinest possible language. Think about contrasting with other speakers, meeting the mood and as ever, think about what that audience needs to hear. 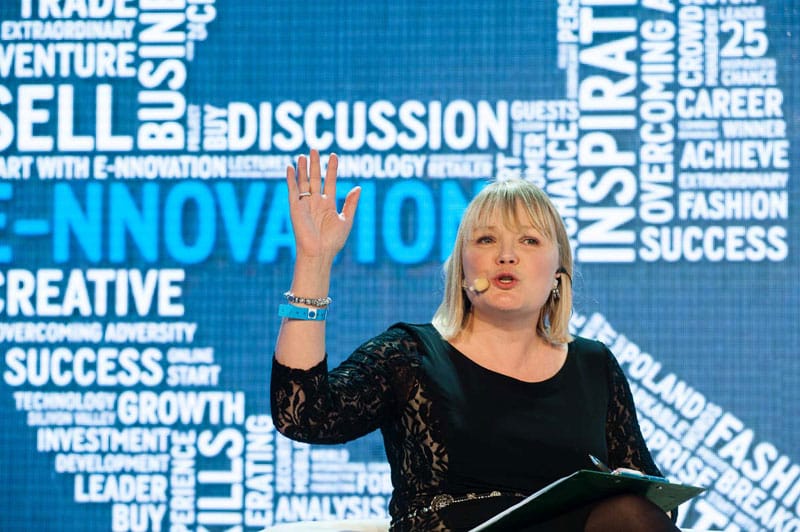 If you carry out these five exercises, you will see a great improvement in your speaking, and a clear idea of where you need to improve (which most people do not have: many of our clients come to us asking to be “better” but many don’t have specifics).

These exercises will enable you to identify and work on specific issues with your speaking and enable you to deliver with more clarity, precision and authority.

You will also make progress by working with the Babaco Media team. Professional speaking, media training and crisis communications are all vital skills and our clients regularly feedback that they’ve found our coaching hugely valuable. Buffett advises, “invest in yourself”, so follow his lead and get in touch with us to talk about improving your communication skills.

You can also read the reviews of our book, by clicking on this link… Insider Secrets of Public Speaking – and you can order your copy.