How to write books and influence people 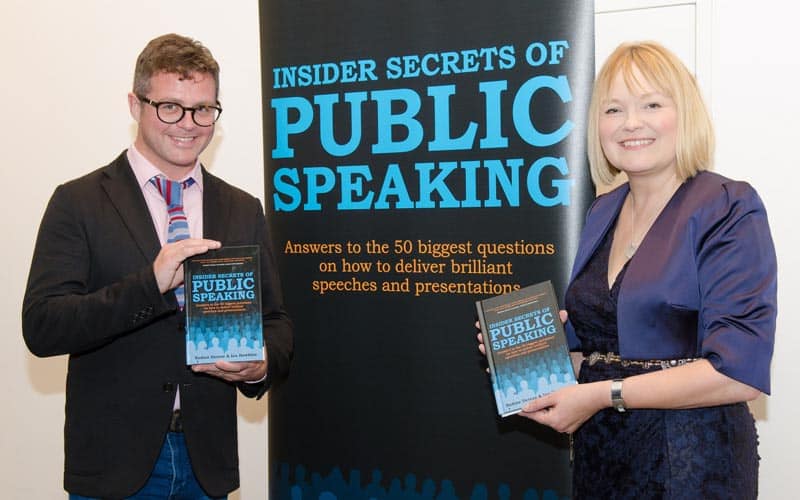 Birds do it. Bees do it. Even packs of chimpanzees do it. And we do it – sometimes. Sharing knowledge is what holds a community together, whether that’s warning of predators, advertising food sources or playing a game. When humans share knowledge, we codify and formalise and put it in a curriculum. What we learn tells us who we are; if you want to know something about someone, take a look at their bookshelf.

Books can have a huge influence on society: JK Rowling’s Harry Potter series is credited with encouraging a generation of children to read for pleasure (and it’s paid off – the Harry Potter brand has been calculated as being worth $25 billion and that’s as of 2016, so this has probably gone even further north.

The success of the HP brand (Harry Potter, that is, not the sauce) has led to a real Platform 9 3/4 at Kings Cross, a film studio tour, and most recently, the British Library’s exhibition, Harry Potter: The History of Magic, with a BBC2 programme about the exhibition too!

The book that accompanies the exhibition will set you back £30, which is about 1/2000th of the cost of a first edition of ‘Philosopher’s Stone’. We have seen JK Rowling’s Potterverse take on a life of its own, and it’s a life so rich and textured, that there are now books being written about the books.

JK Rowling is an outspoken advocate for the things that are close to her heart, but this isn’t unusual for a renowned author. Charles Dickens used his popularity to raise public awareness of social injustice and poverty; some books, such as Harper Lee’s ‘To Kill A Mockingbird’ stand alone as a statement on an issue.

Over in the non-fiction section, what about business books? Well I was delighted to be a mentor at the British Library Books Mean Business event, aimed at the would-be authors, and a chance to share my insights on the publishing industry. Also present were Rasheed Ogunlaru and Tessa Stuart, dispensing their wisdom: Rasheed’s book, ‘Soul Trader’ is about having a passion for your own business, and Tessa writes about being an entrepreneur in the food industry. Both had plenty to say about their experience of writing, and then, crucially, selling their books.

Books aimed at the business market can have a powerful influence in wider life. ‘Nudge’ by Richard Thaler and Cass Sunstein is credited with shaping public policy under David Cameron and ‘the surprising economics of everyday life’ is a does-what-it-says-on-the-tin description of Tim Harford’s ‘Undercover Economist’ books and Steven D Levitt’s epic ‘Freakonomics’.

Dale Carnegie’s ‘How to Win Friends and Influence People’  is a classic of the genre. First published in 1936, it is almost a perfect template of successful publishing:

…and of course, the latest edition has a cover that tells you how many people have also bought the book. How can thirty million (friendly and influential) readers be wrong?

Book titles deserve a blog in and of themselves, and getting the right title can be crucial. We settled (after much debate) on ‘Insider Secrets of Public Speaking’ (which contracts neatly down to ISOPS); about the same time, another book on public speaking did brisk business with an even more direct and succinct title: ‘Talk Like TED’. TED speakers have had an impact on the world of public speaking and it was a smart move for the ‘TLT’ author Carmine Gallo to use the brand as a springboard for her book. Naturally we feel that our book will tell you how to Talk Like TED if you want, or Talk Like Yourself, which is more useful if you’re speaking in public and it isn’t a TED talk. Our book also has a chapter on how to eliminate ‘er’s and filler words from your speech; we’ve just finished working with a film editor whose job it was to cut these out of TED Talks.

It would be a mistake to limit the value of a book to how much the royalty cheque is made out for. A book can establish the author as an authority, which in turn leads to more work: we’ve talked to several authors whose books have yet to reach the bestseller list. But this doesn’t make the book a failure: we know someone who’s given away more books than he’s sold, and the result has been a string of consulting contracts that have repaid the investment many times over.

The money from a briskly-selling book is of course nice, but we think it goes beyond the bottom line. Richard Branson doesn’t need to churn out how-to books and a couple of volumes of autobiography. Just maybe, he really is doing it for the benefit he thinks a reader will get from reading them.

Publishing is an evolving business, with plenty of options for authors to choose between including: self-publishing (author is in effect the micro publisher); traditional publisher (where the publisher takes control and responsibility for producing the book and makes money from book sales); or hybrid publishing (which does the same as a traditional publisher, but the author keeps control, pays for publishing services up front but gets much higher royalty on sales).

(My co-author Ian Hawkins and I decided to go for the ‘hybrid publishing’ option with Rethink Press).

If you want to tackle getting your book out as a pure money maker, you can. But it is risky, and the financial rewards may not match your effort. When you write a book, it makes sense to think about the benefits beyond the number of copies you hope to sell. Whether you make a mountain of cash or a garage out of unsold copies, a book should give you credibility.

What a book shouldn’t be about is your ego. If you’re going to sell any copies beyond your friends and family, you need to think about what the reader wants to read, rather than what you as the writer want to write. What value are you giving? The reader doesn’t care how long it took you to write your book, but they do care about how long it’s going to take them to read the end result, and if you waffle too much to hit your 60,000 word target, don’t be surprised if your book stays on the shelf.

We have found that collaboration is key: whether you have a co-author who can give a fresh look at a paragraph you’ve spent an hour on (and should have deleted in ten seconds) or a publisher/editor who can pull you up on clichés or a lack of clarity, feedback is a precious gift, even if it’s not what you wanted at the time.

And who knows – if you write it well and tap into a zeitgeist, you may well sell a million copies and have world leaders taking your advice. A step along the way could be recognition at ‘The Business Book Awards’  – and I am on the judging panel and will also be co-hosting on the night in March 2018 with Simon de Cintra from Act Naturally.

So if you want your name to be nestled in a gold envelope, submit your entry through the website – if you have had a business book published in 2017. And if not, the field for 2018 is wide open!