Our castaway this week is… Rasheed Ogunlaru

Rasheed co-delivers our radio and TV media training with PS Programmes Founder Nadine Dereza and he is an accomplished life coach, motivational speaker and business / executive coach. Rasheed is author of the acclaimed Soul Trader – Putting the Heart Back into Your Business and is life/business coach for the British Library Business & IP Centre. His many media appearances include: ITV News and BBC Breakfast.

Rasheed says: “This song is transcendently- intoxicating on every listen. I never tire of it; just as well if I’d be on a desert island with only eight songs on heavy rotation. Jeff’s voice is pure spirit soul.”

Sarah Vaughan – So Many Stars

Ideally I’d take the entire album “Brazilian Romance.” I believe it was her last and it is her masterpiece. At the end of her life she was at the peak of her powers. If I’m cast away I want to spend it with the greats.

Hypnotically- wonderful. Sublime. I can’t say more about this without writing an essay – which I’d happily do. It’s one of the finest songs of all time. As a singer-songwriter I’m spellbound by it.

Like Tom from PS previously I could have chosen a catalogue of tracks from this group who are, to me, the best in the business. This track – like so many of their songs – transports you to another world – Planet Radiohead. And that guitar solo – wow.

Classical? Yes. Predictable? Maybe. It’s rightly earned and endured popularity and has touched many movie-goers hearts and creative soul’s. It would be stirring and sustaining stuff staring up at the skies on the desert Island at night. It sparks empathy, humanity and creativity.

Again I’d like take her entire catalogue if I could. She’s a one off – like all the artists I admire. This song is heartbreakingly brilliant. Maxwell’s cover is stunning too. This one is for my mother – my greatest inspiration and influence who through love and deeds taught me strength, self-belief and service.

Michael Jackson – Don’t Stop Til You Get Enough

l need up-tempo music to dance, move and work to on this Island. This Quincy Jones produced track is one of the best-produced songs of all time. It still sounds breathtaking, gets you moving and reminds me of growing up.

Chaka Khan – Some Day We’ll All Be Free

For me the greatest vocalist of them all, covering Donny Hathaway’s classic which itself is one of the greatest songs of all time. There are so many great Chaka songs within and beyond the hits. I could listen to her all day – and often do. Chaka’s voice evokes passion, power and possibility – touching and triumphant, as life should be.

I’d have to go with Chaka Khan “Someday We’ll All be Free” – between the spirit and lyric of the song and Chaka’s breathtaking impassioned vocal it speaks to something fundamental and transcendental about this thing we call life. 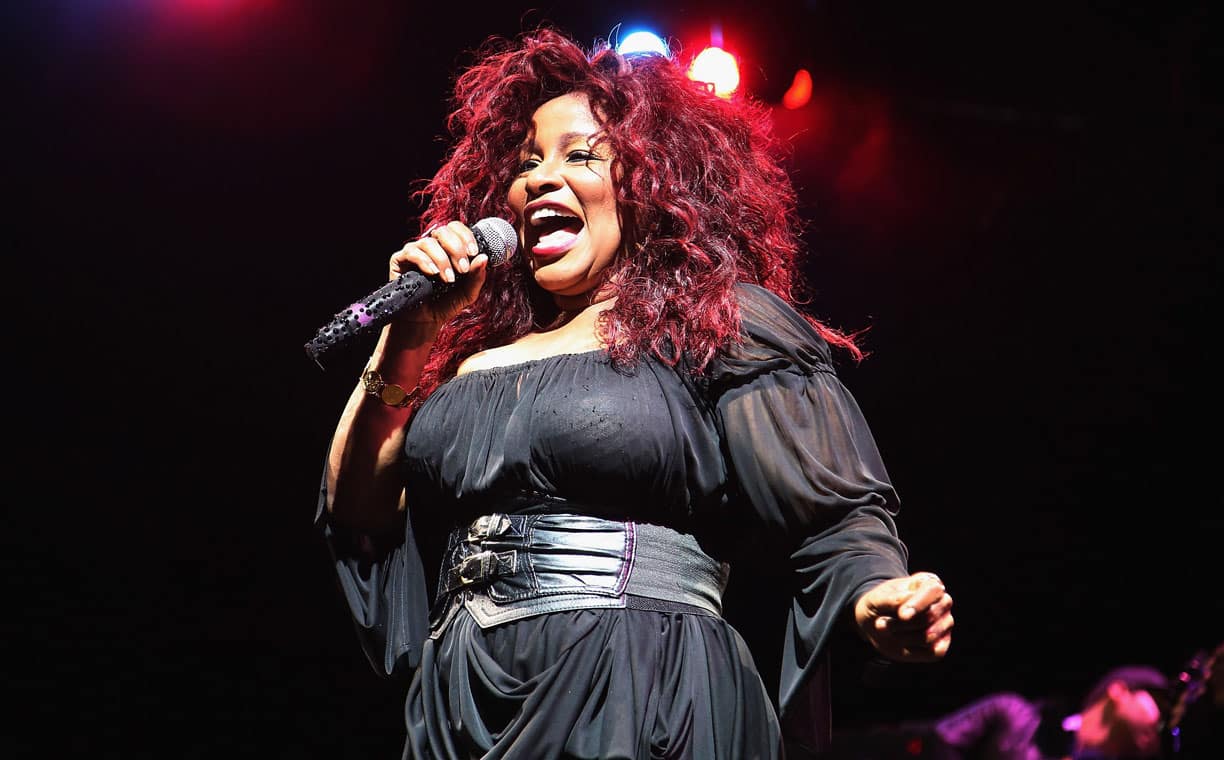 In addition to the Complete Works of Shakespeare, Rasheed would take I Am That by Nisargadatta Maharaj, “an astounding book of self-enlightenment. A book to transport you from a small island to the big universe.”

Rasheed’s third book would be The Way of the Peaceful Warrior by Dan Millman. “An enchanting self-development story that helped inspire my journey of my own life’s work.”

Rasheed’s luxury item is a warm duvet. “No need for tent pitching when tired, sleepy and cold.”

Rasheed began his career in media and communications aged 18 working at Which? He became Communications Manager for two charities, then a volunteer at Samaritans before eventually being appointed Co-Director of Samaritans (Central London Branch). He is also a singer-songwriter – which led him to retrain as a life coach 14 years ago. Since then he has coached CEOs, entertainers, entrepreneurs, sports stars and the public, as well as running transformational leadership and career development programmes for organisations including the NHS.

Rasheed is also a singer-songwriter (is there anything this man can’t do?!) and you can listen to Rasheed’s music on YouTube including all tracks and videos from his new album Rasheed Re-imagined. MOBO Awards 2017 – watch this space!