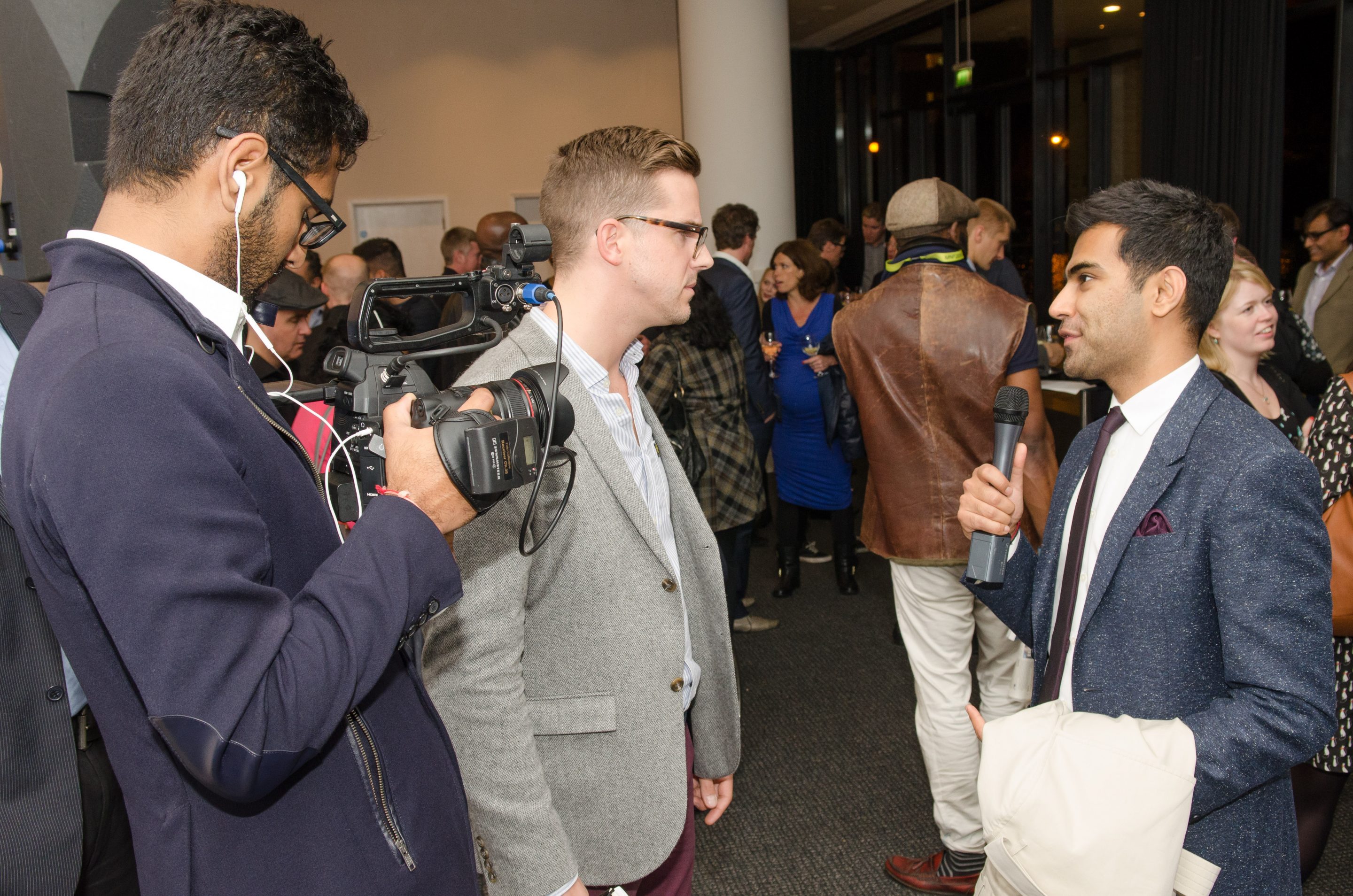 We’re huge fans of Desert Island Discs and to celebrate the 75th Anniversary of the iconic show in 2017, we are casting away a different member of the PS Programmes team each week to the far-flung shores of the BBC’s mythical desert island, never to be seen again. Well, at least not until our next team meeting.

In our previous post we cast away writer turned-comedian, presenter, award-winning public speaker and PS Programmes coach Ian Hawkins. We are reliably informed that Ian, together with his luxury item (an electric guitar and amp), is back home and dry after his rock rendition of the mayday call was picked up by the search and rescue team.

Before we introduce our second cast away – a recap for anyone not familiar with the Desert Island Discs format: in each episode of the programme a guest is invited to choose eight recordings they would most like take with them if they were to find themselves stranded on a desert island. Guests are also given the Complete Works of Shakespeare and either the Bible or another religious or philosophical work. They are then invited to select a third book and one luxury item to take with them.

Our PS Programmes castaway this week is… Tom York

Before that he worked as a news reporter at Newsquest South London, and can still occasionally be found penning articles for the likes of the Wimbledon Guardian and Gay Star News.

Queen: A Kind of Magic

Tom says: I am a huge Queen fan and often listen to the ‘Live at Wembley, 1986’ concert version of this song; it really gives me that magic punch-the-air-with-joy feeling. Mercury’s vocal range was just incredible and his energy-fuelled theatrical stage performances are so iconic.

Amy Winehouse: Stronger Than Me

What a voice, what a talent. I deliberated between this and Love is a Losing Game (another beautiful track). There is something so alluring about the simplicity of the production on this song and Amy’s vocals are so raw and powerful.

Michael Jackson: Man in the Mirror

I couldn’t survive on a desert island without at least one Michael Jackson track. The ‘Bad’ album was the first cassette I ever bought and I remember playing this song on my Walkman so many times that I eventually wore the tape out.

I’m a romantic at heart and this song will always remind me of my fiancé, particularly of the summer we first met (by complete chance on a beach in Greece). I would walk home after our first few dates, singing this song to myself.

This song has been covered by so many artists over the years but no-one comes close to the original. I particularly like the arrangement that Bowie chose when performing this song later on in his career. Stripped back, self-assured, spine-tinglingly good.

I love Adele’s vulnerability as a performer. I remember capturing my first glimpse of her singing this song on Jools Holland Live in 2008. She looked so nervous but delivered such a beautiful, heart felt performance and I was hooked from that very moment. As a fellow Londoner, hearing Adele’s voice while I’m a castaway will help me feel closer to home.

There are so many Radiohead songs to choose from but this one has to win. I remember hearing it for the first time as a heart broken and troubled teenager and the lyrics seemed to capture all the emotions I was feeling. Later, in my first temping job out of college, my colleagues nicknamed me ‘the creep’ (the band’s lead singer is my namesake).

Alicia Keys – If I Ain’t Got You

I saw Alicia Keys live in 2005. She was absolutely sensational and is one of the best R&B singer, songwriters alive today. This is my all time favourite “turn it up loud and belt it out” song, much to the discontent of my neighbours.

If Tom could pick only one of these records it would be Radiohead: Creep. 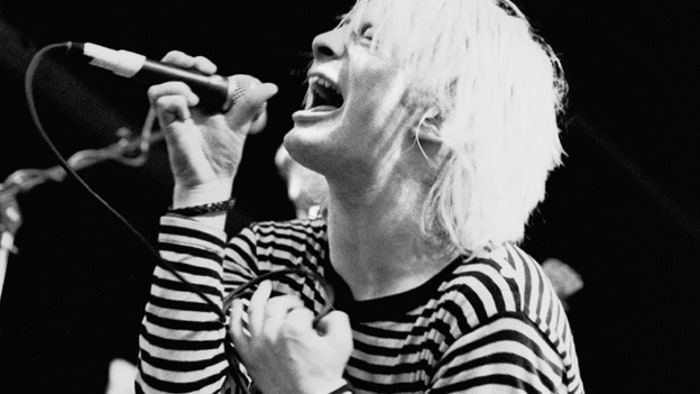 Tom’s luxury item would be a pen & some paper.

Join us next time when our cast away will be PS Programmes Media Coach, Rasheed Ogunlaru