The power of charisma 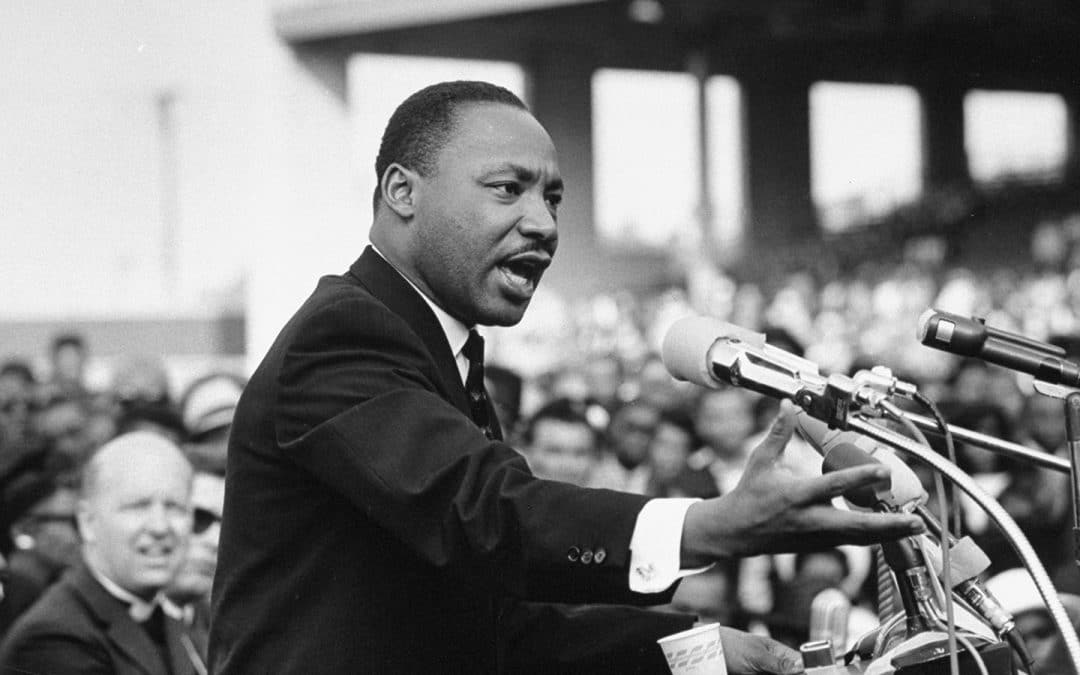 We are nearly three weeks into 2017. How many resolutions have you kept? It’s easy to make a bold proclamation about doing more exercise, being more careful with money or quitting a bad habit on New Year’s Eve (we blame the champagne) but if you don’t know how to do something, you’re probably going to struggle to achieve it.

How about charisma? We’re going to make you a PS Programmes New Year promise: over the next few blogs, we’ll talk you through how to be more charismatic in 2017 and beyond. Over the years, we’ve worked with world leaders, top sportspeople and entertainers. They all have ‘something’, call it star quality, call it the X factor… We call it charisma, and it’s something anyone can learn to have for themselves.

Charisma opens doors, no two ways about it. How much easier would it be to get things done if people wanted to help you, rather than pick holes in your plans and thwart you at every turn? We might be suspicious of charisma – indeed, we might consider it downright dangerous, and rightly so (a recent BBC documentary was provocatively titled The Dark Charisma of Adolf Hitler). But if you want to be a leader, understanding how charisma works is a vital part of the toolkit.

Do you find it hard to get things done with other people?
Do you prefer to get tasks accomplished by yourself?
Do you find collaboration with others takes you off the track you are on?
Do people say they will help you, and then drag their feet?
Are you a nice person with a good idea that is failing to get traction?
Are you suspicious of charismatic people?

If you answer mostly ‘yes’ to these questions, you could need some help with building your charisma.

Over the next couple of blog posts, we will examine what charisma is, and explain the things you can do to become more charismatic. But before we do, it is worth thinking about what charisma isn’t.

We’re all familiar with pushy sales people who leave us feeling we’ve been scammed while the ink on the agreement is still wet. These are not good sales people; long-term sustainable sales are the result of helping customers to buy what they really want, and developing the relationship beyond simple financial transactions. Really good salespeople get repeat business and new business from recommendations.

It’s a similar story with charisma. We shouldn’t walk away from somebody who is charismatic feeling as though we are waking up from a trance; we should feel we are aligned with them, and energised to take action. If you’re full of ideas, you’ve met someone charismatic. If you’re thinking, ‘Wait a minute…’ you may have met a huckster.

Let’s also think about how charisma is exploited. The argument against hopping in the time machine and assassinating Hitler in 1936 is that if it hadn’t been him, someone else who chimed with the times would likely have become leader of Germany instead. Hitler’s ‘charisma’, if that is what it can be called, was built upon exploiting the feelings of unfairness and frustration felt by the people of Germany at the time. Hitler was an effective leader, but only along the road laid before him.

Consider Martin Luther King Jr who led people equally unfairly treated and frustrated by the pace of change in the USA. While Hitler scapegoated, King encouraged collaboration in the face of tough opposition and while Hitler strove for dominance; King campaigned for integration. It is very easy to divide and highlight difference; but it is much more difficult to celebrate diversity in a country whose journey through slavery and abolition has been as protracted and difficult as it has been in the USA.

In our book, Insider Secrets of Public Speaking we explore what makes a good speech. The charisma of the speaker certainly comes into it, but is only one element of the whole. It doesn’t sit well with us to describe Hitler as ‘charismatic’ – he was pushing buttons to provoke a reaction, and that’s not the same thing at all. It’s a sort of received wisdom that Hitler was a good public speaker, though we’d challenge you to cherry pick a good quotation and remind you that his histrionic speaking style was one of the first things to be satirised by his contemporaries.

King’s speeches, by contrast, are full of lines that inspire us to perform at the top of our talents and to be the best that we can be. You don’t have to share King’s religious conviction to feel your spirit moved by his words; you don’t have to condone his adultery to agree with him on the issue of race. To find Hitler’s speeches stirring, you really do have to be ignorant, wilfully or otherwise, of his personality and the repercussions of his actions.

Here’s a very recent barnstormer: Michelle Obama’s final speech as First Lady works so brilliantly because it sits right in the middle of being about both herself and the audience, and there are moments where she seems to be right on the edge of controlling her emotions. It’s a rallying call for the students she is addressing, but seen in the wider context of Trump’s election victory, it takes on many more layers of meaning to the large audience watching at home. It reminds us of the lines in Churchill’s famous broadcast: ‘We shall fight on the beaches…’ It is worth listening to again, because it has the same quality of someone laying down a backstop. A line which will not be crossed. From 3:30 into Michelle Obama’s speech there are definite similar cadences in the rhythms and words, though where Churchill sounds stoically resigned, Obama sounds as though she is on the edge of powerful emotion. Churchill said ‘we’ shall fight; Obama, handing on the baton, said that ‘you’ will fight, and the fight is personal. Churchill is all-in; Obama is reminding us of her achievements, what it took to attain them, and inviting us to step up and share her ambition for ourselves.

Charisma as a speaker is, in these examples, about giving part of oneself to the audience. Often when we coach speakers, we encourage people to open up on stage, show a little vulnerability, ‘be yourself’. In a business context, ‘being yourself’ is often mistakenly seen as being at odds with ‘being professional’.
Charisma is not the be-all-and-end-all. We were bowled over by Monica Lewinsky’s speech to the Forbes Under 30 Summit in 2014 which was powerful, timely, provocative, and said something really valuable about the way women are dealt with in the media. But there was something about the speech that – quite understandably – felt too scripted, too careful. Monica Lewinsky may well be a very charismatic person; this speech did not display that quality.

Without this substance, the veneer of charisma can look very flimsy indeed. Tony Blair famously fell foul of the Women’s Institute when he delivered the speech he wanted to give rather than the one they wanted to hear. The tricks of superficial charm did not save Blair from the slow handclap of an audience that was sincerely insulted – and they let him know it. The incident caused a stir at the time: mass disapproval of the Prime Minister whose public face seemed until then flawless; for those who were never fans of Blair, it was the moment that the mask began to slip, and the truth was revealed. There was a moment in the speech where Blair seemed to be thinking ,‘Why isn’t this working? Why have they taken against me?’ And for many viewers, it was a discomforting moment when the ground shifted and the spell was broken.

We may all have experienced the odd sensation of being ‘outside’ the charisma bubble – watching someone else completely falling for the charms of someone who leaves you cold. Whether this is seeing a politician at a rally getting big cheers for a view you don’t agree with, or being the only person in an audience who doesn’t find a comedian funny, this experience can leave you feeling confused, isolated, and asking who in the room has got things terribly wrong. Think of all those Trump voters who didn’t care about what he said about women (or Mexicans… or black people… or… you get the idea). We can’t help but think that some people are due a rude awakening, and the harder they have fallen under the charismatic spell, the longer it will take to smell the coffee.

But what can we say about charisma?

• Genuine charisma should have a lasting effect
• It should align audience and speaker to a common goal or set of actions
• It is a two-way process: you can’t be charismatic by yourself!

Next time we’ll be discussing what charisma actually is and how, by understanding it, we can take steps to make ourselves more consciously charismatic when the circumstances call for it.