Stand up for Women in Comedy 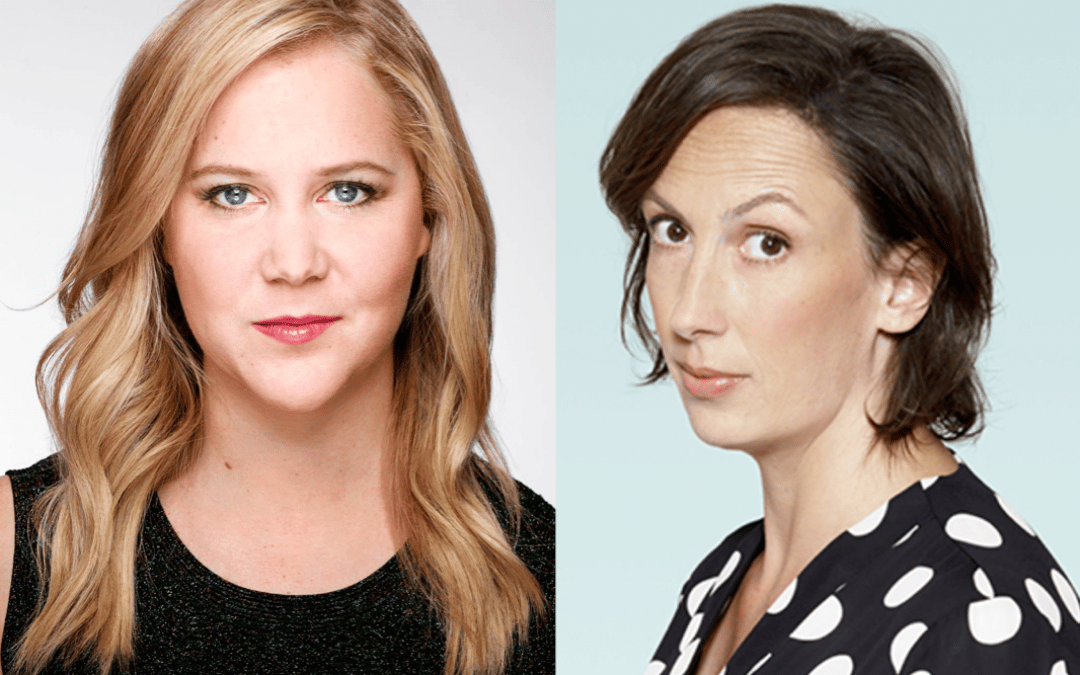 This week, I chaired the Royal Television Society (RTS) ‘Women in Comedy’ event at ITV Studios in London.

The discussion was an eye opener, if only because some panel members were keen to beat the drum that women have always enjoyed successful careers in the comedy world – Lucille Ball’s name came up more than once. It took Llewella Gideon in the audience to point out that there were some sectors of society who were not adequately represented on screen, and that complacency should be called out wherever possible.

The Funny Women Awards point in the direction that things are heading; the late and lonely nights of a jobbing circuit comedian might not be attractive to women cutting a career as a stand-up, with sexist hecklers sometimes being part of the job. In response to this, the Funny Women Awards now include a category dedicated to people putting their content online rather than touting it around the comedy circuit. Women have always been part of the comedy world – as agents, publicists, producers, directors and increasingly as creators of original content. The statistics speak for themselves; the very first Funny Women Awards in 2012 had about 70 nominees, this year that number exceeded 500.

I have a foot in both business and entertainment – I was one of the first female football presenters (and grateful to have had the job in the days before social media trolling became an occupational hazard for women in any sort of media, let alone sport). It’s natural for us to consider a successful comedian in much the same way we’d regard a successful entrepreneur. Comedians – in business speak – have an IP-based brand that has to exist in a highly competitive world.

With many successful comedians creating production companies, selling products (DVDs, tour tickets, merchandise) and employing staff from writers to PAs, it makes sense to put the comedy industry in context alongside all the other businesses we regularly read about in the news –and the wider world beyond.

The headlines could make for depressing reading, but don’t tell the whole story (of course).

Britain’s second female Prime Minister, Theresa May came into power without her gender being any issue – at least in the mainstream press – and although we don’t have a female President-elect about to enter the White House, there are a growing number of key political figures around the world who are women.

In the 2008 US election campaign, Tina Fey’s impression of Sarah Palin catapulted her to international fame, not just as a performer but also as a key creative figure. Back in Thatcher’s day, plenty of men impersonated the Prime Minister (the low voice helped) in a way which would be inconceivable today. But I don’t really want to think too much about the world of politics. Just recently, every time I hear what sounds like a political joke then goes on to win in a public vote.

Back to business: looking at the top FTSE 100 companies, only seven have a female CEO. Low as that figure is, it’s better than the top earners in comedy: according to Forbes Magazine, of the top ten earning comedians in the world in 2015, none of them were women. (And only one Brit made the list – John Bishop at number 9).

Let’s go beyond the headlines, though, and look at the rest of the cultural landscape.

Universities have been the breeding ground for performers from Peter Cook to the Monty Python team and Mitchell and Webb. According to the BBC, though, women in the UK are now 35% more likely than men to go to university and the gap is widening every year. Could this be the end of the old boy’s club – and the beginning of the old girls club? Possibly – but new talent is increasingly coming from people that are ‘doing it themselves’ – making their own YouTube films and podcasts.

Comedian Richard Herring, for example, is a poster boy for creating content free from editorial control. Much of his work is paid for directly by the fanbase he has spent more than ten years nurturing online. Social media may be where the new talent is found, and also where it is being monetised; if the broadcasters don’t up their game, social media may be where it stays.

At the RTS event, Funny Women Award Winner Harriet demurred when asked about her potential television career, and with good reason: when distribution is open to anyone with a laptop and an internet connection, it’s quite possible to make more money from a YouTube sketch that you knock out in an afternoon than a BBC Radio 4 series that takes a year to get commissioned and made.

The challenge for television is attracting talent that is used to answering to itself, such as Herring, rather than to a commissioning editor. Some of this is reflected in recent output: BBC Three’s Fleabag came up several times during the debate, and you don’t have to watch more than the first five minutes of this sitcom to realise this programme simply wouldn’t have been made a couple of years ago.

Television is no longer the great medium for linking a performer with an audience. In many cases, the audience watches the performer online, so television is just another platform among many.

On the RTS panel Sophie Taitt observed that co-creation is the new trend for producing programmes as different distribution networks like Netflix and the BBC stop seeing each other as rivals and start seeing each other as partners in creating (and sharing the costs of) new content.

There are, thankfully, more women working in comedy now than ever before and there is something to be said for strength in numbers. For example, when Amy Schumer kicked a sexist heckler out of her gig earlier this year, the audience burst into applause, signalling their unanimous support for the comic who shut down sexism on a public stage for the world to see.

The future is starting to look a lot more balanced, and as audiences become more used to hearing voices outside the ‘male, pale, stale’ demographic, the opportunities for new and authentic talent are only going to increase.

Don’t believe me? Take a look at Marie Claire’s 50 Funniest Women of 2016 with Amy Schumer happily at number one, and family favourite Miranda Hart keeping the British end up at number 18.

If ever a year needed comic relief, it is this one; the helpful links in the Marie Claire article should have you tapping into some fantastic female funnies for the rest of the day.