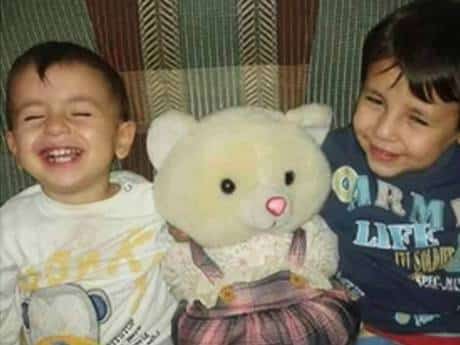 The memory does not like complexity. When we are coaching speakers or work- shopping crisis media management, our advice often boils down to: keep it simple. Whether it’s a speech or a statement, you often have to frame your message just as you would a picture. You can’t put brush to canvas until you know how big the canvas is; when you speak, ask yourself, ‘What is the one thing I want your audience to come away with?’ Harsh reality time: one thing is all they are likely to remember – at best.

Whether you’re speaking at a conference or spearheading a political campaign, you need to be aware of these takeaway moments. Politicians like a sound-bite (‘Education, education, education’ anyone?) but the best wordsmiths of all create pictures that stay with the audience. Think about Churchill with nothing to offer but ‘blood, toil, tears and sweat,’ or even ‘it’s the economy, stupid’ – a sort of boiled-down wise answer to a naive question. Coined in 1992, it’s being wheeled out to this day in the run up to the US Presidential Election

Few politicians have more than one defining characteristic, so when Ed Miliband failed to shake off a resemblance to the human half of Wallace and Gromit, inelegantly eating a bacon sandwich turned out to be a photo op he couldn’t recover from.

The tragic and heartbreaking photograph of Aylan Kurdi’s body washed up on the beach was, for many, the point in the Syrian crisis that the mood changed. A quick look at the front pages of the national press before and after publication of the picture show how this affected the way the news was reported, when immigrants became refugees, which in turn prompted a grassroots aid effort, and shocked European leaders to temper their voter-friendly ‘tough on migrants’ stance with some human compassion.

Those of us with children were also caught in a quandary: could we protect them from seeing the picture? Should we? And how do parents explain something as complex as the refugee crisis to their children when their own understanding of it might not go much beyond the pictures?

Whether to publish or not to publish was something the Guardian considered carefully.

The media – both print and broadcast, are increasingly playing catch up to citizen journalists who distribute their content via the internet. If people are accessing information online, the decisions made by editors in newsrooms are becoming less and less relevant. This online content is the stuff that alerts us to tragedy and need, and the better part of human nature reaches out to help those who cannot help themselves. These are the same pictures, however, that cause radicalisation, the growth of terrorist organisations, and spark the sorts of situations that refugees are trying to escape.

Of course the press should be free. But there comes a point when the facts get lost under an avalanche of data. The internet allows users to spread their search wide – too wide, in fact. So often people look for sources that confirm what they already believe, and the evidence for that is the growth of creationism in the United States – a view that fifty years ago was profoundly niche but which is steadily growing if not in popularity, then certainly in noisy social media memes.

Too much data renders the viewer exhausted. The latest disaster can become wallpaper for all but the most compassionate. When something terrible happens closer to home, the locals often appear on the television to say that ‘this sort of thing doesn’t happen around here,’ even though they read about this sort of thing happening in other places over their cornflakes every day. But suddenly, this crisis is different. It’s different because it now has a name. And although Aylan Kurdi was not the first child to die in this developing situation, he also won’t be the last. But he was the one who was photographed. Let’s not also forget his brother Galib and their mother, Rehan, they too suffered the same fate as Aylan.

Donations to the Red Cross can be made by clicking on this link.