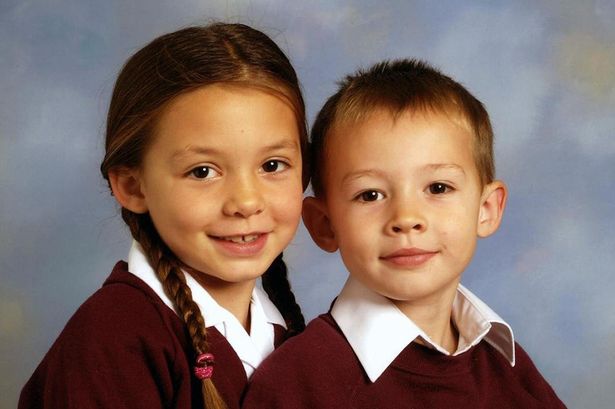 It’s been a rough few months for Thomas Cook, but not as rough as it’s been on the parents of Christi and Bobby Shepherd, the two children killed my carbon monoxide poisoning from a faulty heater in their hotel bedroom. In the face of human tragedy, it feels very wrong to broach the subject of money – which is probably why the £3.5 million payout to Thomas Cook and the £10.5 million bonus for their executive officer leaves most of us speechless.

The unseemly squirming away from responsibility by people whose buck-stopping is supposedly justification for their salaries is a far cry from Thomas Cook’s high-minded origins as an organiser of days out for temperance societies in the North of England. From a company founded on the strictest of principles, and today a stalwart of the holiday industry, a focus on the bottom line may prove to be the company’s undoing.

The big question has to be that if found guilty of wrongdoing by the actual courts – the trial by media is pointing in the direction of the gallows – what impact, beyond a fine, are Thomas Cook likely to feel?

The answer lies in the hands of the customers themselves.

Long before FIFA top brass had their collars felt by the FBI, and Sepp Blatter handed in his resignation, there were calls for a boycott of the businesses sponsoring the Qatar World Cup. Internet memes of the sponsors’ doctored trademarks and logos which satirically highlighted the human rights abuses of the workers building the new stadia flooded social media. If FIFA has no shame, and they don’t, then perhaps the sponsors would; or at least, a boycott would make them think about who they were getting into bed with. A quick look down the list of sponsors, however, doesn’t give us much hope that this will be an effective boycott: corporate malfeasance surrounding the Qatar World Cup looks like a parking ticket next to some of the stuff these businesses have been up to – and still kept their place as market leaders.

This is a depressing thought, because we all know that industry makes the world go round, and if we want to make the planet a better, fairer and habitable place, we have to get industry on board to make it happen. As things stand, the planet and the people who live on it are being squeezed until the pips squeak. And we, the consumers, are opening our wallets for the privilege, even if the real price is being paid by someone living at the wrong end of a polluted river.

It comes down to individuals – or rather consumers – making informed choices about the products they buy. And we don’t live on a flat earth: if you care for animal welfare, you might decide to dine somewhere that has the seal of approval from the RSPCA, which might make McDonald’s your lunch stop of choice. But that’s just the UK: does McDonald’s insist on similar accreditation in other territories? When we buy a product or service, do we really run a skeptical check on the CSR record of the provider, or simply click on the lowest-priced option?

We consumers are not helpless, as even the biggest corporate behemoth is powerless in the face of an army of closed wallets. If voter apathy is a problem, consumer apathy is worse, and most of us are guilty of it, our trolleys brimming with fair trade bananas and rainforest alliance coffee, alongside mangoes and socks of more dubious provenance.

The Thomas Cook affair may mark a sea change in attitudes: it isn’t every day that alleged corporate irresponsibility makes the front pages. It’s a brave decision of the papers which broke and ran the story to expose a company that must surely be one of the press’s big advertisers.

There is a sense that the wheels of justice may slowly be moving in the right direction. After too many years, the inquest into the deaths of the Shepherd children is finally underway. Giving evidence, former Thomas Cook boss Manny Fontenla-Novoa repeatedly responded to questions with the stock phrase, ‘I decline to answer that’, which goes to prove that the best legal advice money can buy won’t always give you the answers you should be giving.