A craving for real books 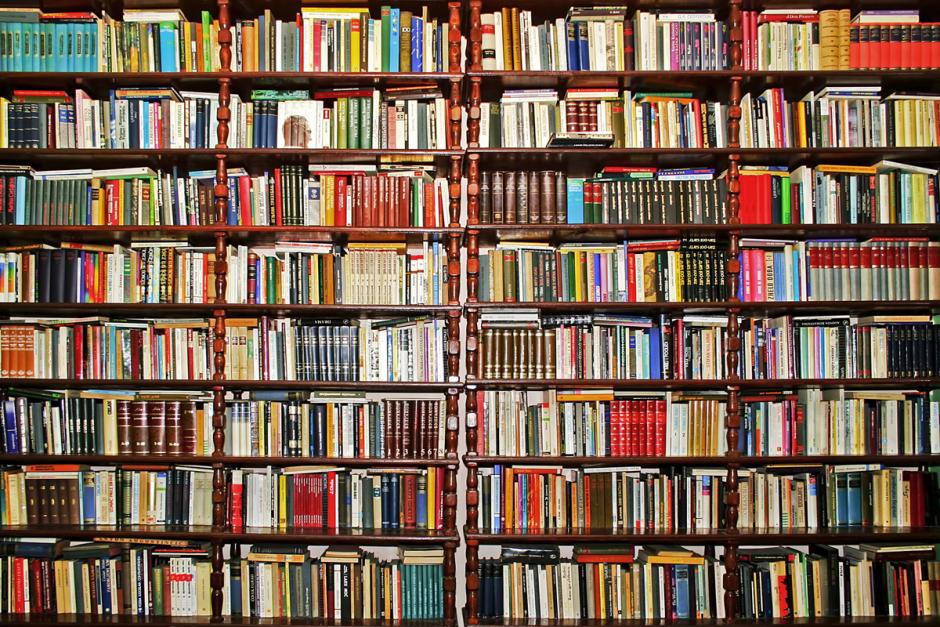 The British Library is a collection of books. That’s a sentence that manages to be both an under- and over-statement.

The library is, of course, much more than a collection of books, and we’ll come to that in a second. For now, let’s look at the books and what books they are. Members of the PS Programmes team have, for one reason or another, been frequent visitors to the British Library in London recently, and rather than just topping up their caffeine levels in the cafe, have instead enjoyed the delights of the Sir John Ritblat Gallery: Treasures of the British Library.

In a city that is brimming with 101 free things to do, the Treasures of the British Library Gallery, for us, is right up there as one of the best attractions in London. Think of the greatest minds in history: Shakespeare, Mozart, da Vinci to name just a few. You can walk from one original work to another in the time it takes to read this blog. Handwritten manuscripts, books from the very dawn of printing, even Scott of the Antarctic’s diary of his mission to the South Pole, open to the famous, final, tragic page.

All these examples couldn’t be further away from your local library’s dusty large-print copies of Mills & Boon ‘classics’ (although the British Library could probably deliver those too – if you dare have the audacity to ask).

You can in fact see many of the fascinating items housed in the British Library online right now with only a few quick keystrokes in the search engine of your choice. You could even print them out on a good printer and hang them on the wall. But it wouldn’t be the same, would it?

According to a British Library report highlighted in the Daily Telegraph: ‘the more screen-based our lives, it seems, the greater the perceived value of real human encounters and physical artefacts: activity in each realm feeds interest in the other.’

Those of us in the live events and conference business have known this for a long time: the speed of bandwidth and the ubiquity of computers have long been cited as nails in the coffin of live events, but for all the conferencing software, FaceTime and Skype products out there, the press-the-flesh, look-you-in-the-eyes, do-you-mind-if-I-join-your-table conference is very much alive and kicking. Authenticity, as we always counsel, is what people crave, and a world full of on-screen reproductions only makes us hunger more for the real thing.

So how is the description of the British Library as ‘a collection of books’ an understatement? Well, among the library’s many facilities one that is particularly close to our hearts is the Business and IP Centre (BIPC). Housed on the first floor of the Library in St Pancras, London, the BIPC is a hub for exchanging ideas and expertise, a sort of entrepreneurs’ support group and advice stop in one.

We asked one BIPC regular, Dr Noel McWilliam, who runs integrated renewable systems development project, Mitravitae, how he would describe the role of the British Library in his area of work: ‘It’s absolutely vital,’ he said. ‘From initial conceptualisation, modelling and feasibility studies, market research, financial analysis, product development, business and IP planning and execution, BIPC has proved to be an amazing and singularly unique resource.

Dr McWilliam added: ‘Meeting other people face-to-face – fellow entrepreneurs and experts on different aspects of business – has ultimately given me the support to see the project through, which I wouldn’t have had otherwise. In particular, they made finding an IP attorney really easy.’

The online world is less than a hands-on experience, but more than a shop window, as a look at the Discovering Literature: Romantics and Victorians project demonstrates. Using the best of the Library’s collection with supporting material, it’s an immersive exploration of the era, from first drafts to advertisements (don’t knock the literary credentials of adverts – Salman Rushdie and Fay Weldon both cut their teeth in the trade!). Using the website is time well spent if you can’t make it to the Library itself – though it will make you wish you could.

Like Scott of the Antarctic’s diary or Handel’s doodles, going beyond the computer screen and getting up close to ‘real deal’ originals remains vital whether your business is in the early stages of start up, or is an industry leading brand.