All I want for Christmas is… a Contracts Finder 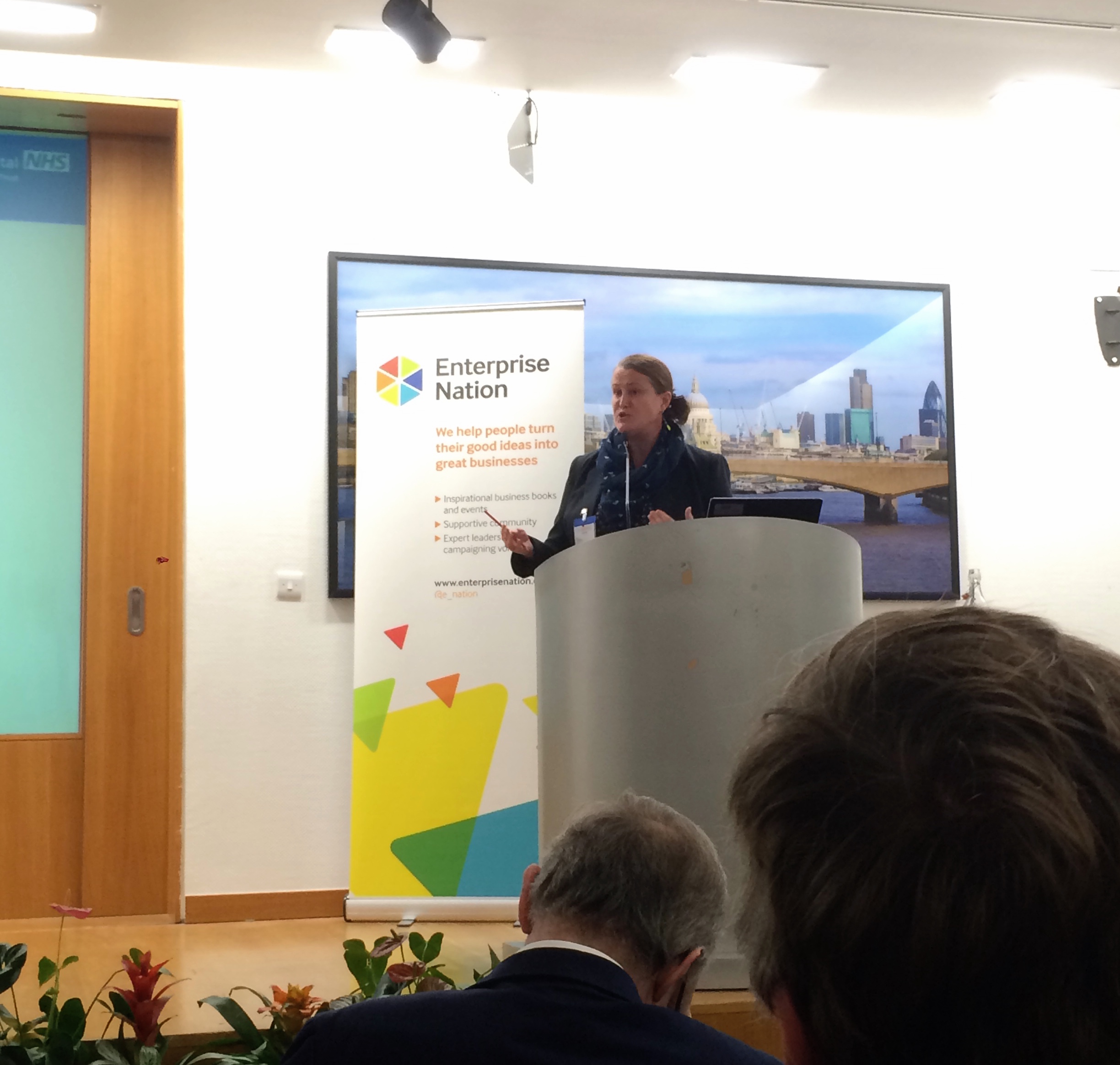 As the PS Programmes team likes to keep its finger on the pulse, we allowed Tom York to slip free from his PR and social media handcuffs and attend the Enterprise Nation #GovernmentExchange event this week.

There are a few things we have been discussing that we think are going to make a big difference to enterprise, and sure enough these were covered in depth during a day intended to give a boost to those attending.

The most important thing is that big organisations create a friendly working environment for smaller ones. Cabinet Office Minister Francis Maude has already set the target that by May 2015, 25% of all government spending should be through small businesses. Government currently spends £230bn every year on products and services so when Lord Young re-affirmed Cabinet Office’s aspiration as the opener to the event it appealed to everyone in the room.

The problem, however, is that ‘small business’ is defined as a business of up to 49 employees. We’ve been in some pretty substantial small businesses and although we applaud the government’s commitment to directing 25% of total spending to them, don’t hold your breath that Number 10 will be getting their windows cleaned by Barry the Mop from ‘down the road’ any time soon.

It’s not until a company has more than 250 employees that a business is classed as ‘big’, which means that the overwhelming majority of businesses in the UK are SMEs.

But things are moving in the right direction. Another issue that affects SMEs, present company included, is prompt payment (or lack thereof). PS Programmes make a point of responding to invoices sooner rather than later, and we were delighted to learn that we weren’t alone: Jenny Nolan – SME champion at Fujitsu – spoke of being a signatory organisation of the Prompt Payment Code. Again, a crowd pleaser, as everyone has had experience of a large organisation suddenly becoming a faceless brick wall as the due date comes and goes.

On this theme, Sue Colbeck, Head of Procurement (pictured above), Aintree University Hospital NHS spoke on selling to NHS Trusts. Sue wins the PS Programmes Award for ‘Speaker of the Day’ (it’s a mince pie with our logo on) with her clear, concise and warm style. One of the key points of our book Insider Secrets of Public Speaking is finding out what the audience wants and making sure they get it. Sue spoke about how small businesses can best navigate the NHS minefield, her talk was peppered with great tips, and there was plenty of note taking in evidence. It’s this sort of practical advice that really makes these days worthwhile to those attending: one tweak to a pitch might win the business and change the fortunes of a company.

This, along with the online procurement catalogue G-Cloud (described by Stephen Allott, Crown Representative for SMEs, as ‘the Amazon for government’) has revolutionised the way government buys IT services. Evidently, the public sector contracts world is awash with bid writers who spend all day every day pitching for government contracts in the sort of language that would give Sir Humphrey a headache. Clearly these services will be beyond many SMEs, who ought to welcome the G-Cloud’s offer of a slightly flatter playing field.

‘Presentation Team of the Day Award’ (they are sharing the PS Programmes mince pie) was, for us, on the sales space/ pop-up revolution – a great double header with Transport for London (TfL) and Appear Here talking about short-term retail space lettings. Appear Here bills itself as the leading marketplace to book short-term retail space. It was the instrumental organisation that worked with TfL in the redevelopment of the retail spaces at Old Street Underground station. Smaller, more affordable spaces are key to enterprise and give fledgling businesses a chance to put out some roots. These pop-up spaces, combined with card readers that can take payments for goods and services through a mobile phone are truly revolutionising the retail experience. We remember a time when HMV had two big stores on Oxford Street, and a concession in Selfridges. Now they have pulled their horns right back to their ‘original’ space by Bond Street. At the other end of the scale, well-reviewed food vans are moving into pop-ups, and pop-ups are expanding. No other industry comes close to the start-up failure rate of the restaurant trade, so any route that takes such an enterprise and grows it organically rather than remortgaging the house and hoping for the best has to be a good idea.

Finally, good news (we hope) for all those SMEs hoping to pitch their business to the government with the introduction of Contracts Finder. This is the government’s new, all singing, all dancing service, which lets SMEs search for information about contracts worth over £10,000 with the government and its agencies. Philip Sinclair from Cabinet Office presented on this, and although £10,000 might initially look like the arena in which big businesses are more comfortable, almost all government contracts are for five and six figures. If you find you are just shy of the threshold, your next step really should be to examine your offer and see what you can change to get the government interested.

SMEs like nothing more than a challenge. This open approach, coupled with the government commitment mentioned earlier really does open the door for the SMEs who haven’t had a look in until now.

Now that’s a nice little something for the Christmas stocking…