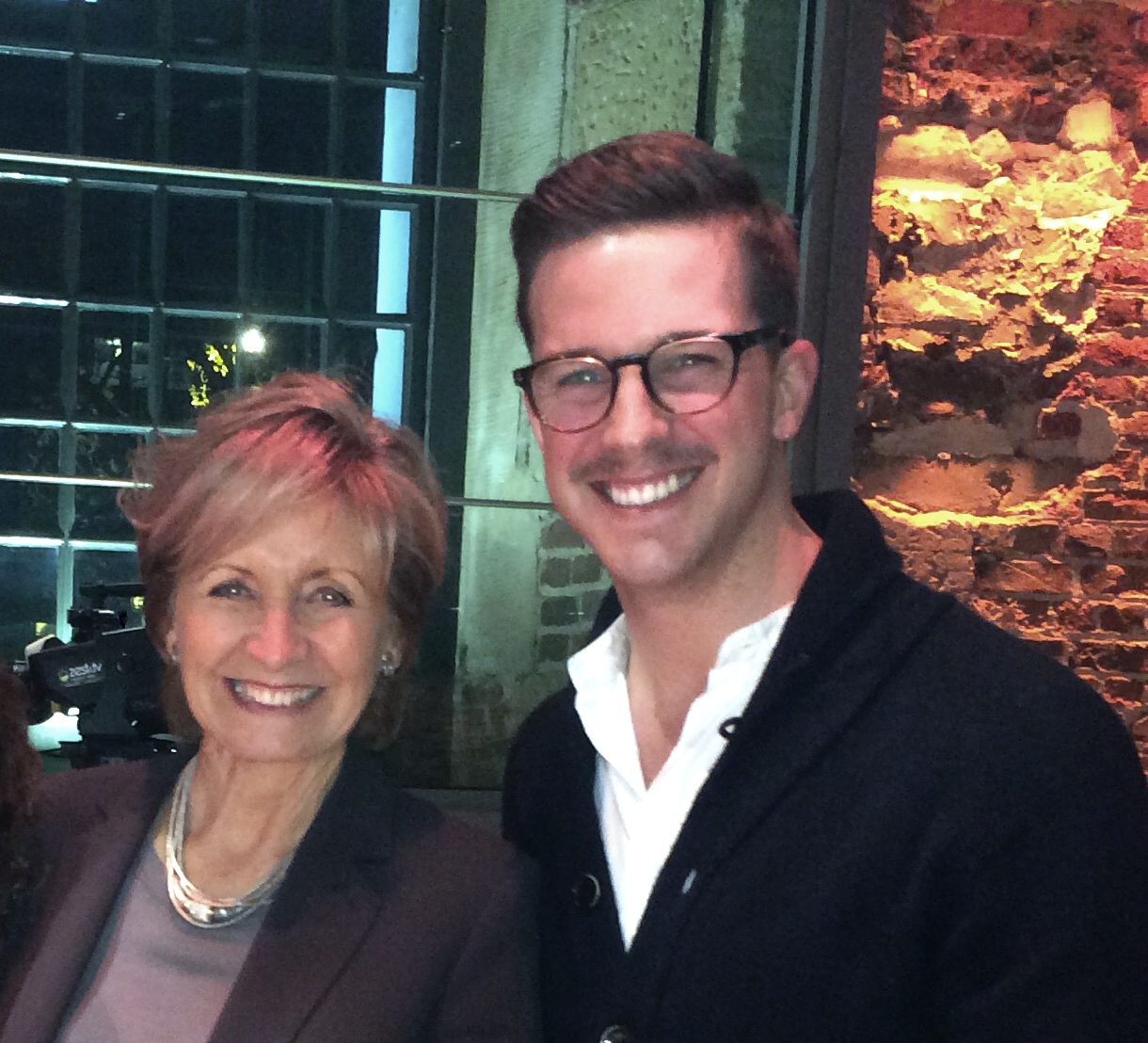 The inhabitants of PS Programmes Towers have had entrepreneurship and freelancing on their minds of late: Tom has been to the National Freelancers Day event at LSO St Luke’s, and Ian has been talking about the ups, downs and sideways of being a freelance writer to students at SOAS and the Jo Richardson Community School.

Is there a difference between freelancers and entrepreneurs? Entrepreneurs are portrayed as being bombastic risk-takers, while the soft-spoken freelancers get on with creating intellectual property. Our experience is more along the lines that the success stories – whether they call themselves freelancers or entrepreneurs – are people who first and foremost make things happen. Visiting a school brought home the thought that league tables worry so much about defining success by exam grades, that we risk forgetting some of the brightest entrepreneurs get by on this can-do attitude.

At the National Freelancers Day #NFD2014 event, organised by the Association of Independent Professionals and the Self Employed (IPSE) and hosted by legendary broadcaster Sue Lawley (pictured above with Tom), delegates were treated to a keynote speech from business journalist Declan Curry and a panel debate with LBC’s Nick Ferrari, Enterprise Nation brainchild Emma Jones MBE, Minister for Skills, Enterprise and Equalities Nick Boles MP, Shadow Small Business Minister Toby Perkins MP, and David Morris MP. David was a last minute addition to the panel, prompted presumably by David Cameron’s announcement earlier in the day that Mr Morris is the government’s newly appointed self-employed ambassador.

High on the agenda for most of those attending was the question of how to make life as a freelancer more straightforward: there was a real appetite for tax breaks that don’t take more trouble to claim than they are worth. As many freelancers outsource their accounting as soon as they can afford to, making money easier to deal with should be a priority. The other key trend in self employment is that although many businesses started at the kitchen table, a good number of collaborations now mature in coffee shops. As one woman told us: ‘When I was employed, my old office was so big, it had its own Starbucks. Now I’m self-employed, Starbucks is my office.’

For our money, there is a major impediment to young people considering self-employment, and that is the whole issue of whether or not someone decides to get a degree. The PS Programmes team is lucky enough to be of an age where going to university or a further education college after leaving school was an unalloyed great idea. Today, eighteen year-olds are seriously asking whether that piece of paper is worth three years (or more) of study, thousands of pounds of loans to pay back, and all to compete in a market where having a degree, apprenticeship or vocational qualification is the norm rather than the exception.

There is a reason why we keep returning to the statistic that 40% of undergraduates want to start their own business, yet less than 1% of graduates actually do it: most businesses start with a couple of people coming up with a good idea, building a product, selling it, and growing organically. The Institute for Fiscal Studies says that today’s students leave university with an average debt of £44,000. How many fledgling entrepreneurs can dedicate time to getting their businesses off the ground while they’re servicing that sort of debt? Answer: the rich ones.

All the major political parties have got their hands dirty over this issue: the Liberal Democrats went back on their election promise, the Conservatives put the prices up and it was Labour who introduced the idea of tuition fees in the first place. Unfortunately they have created an ideal scenario for the bright-but-broke to think that university or further study might not be for them. Graduates, at the perfect age for leveraging their social networks, fresh ideas and energy, are instead having to take jobs to pay back the sort of money that used to get you a decent flat.

Don’t be lulled into a false sense of security by the likes of TV’s The Apprentice and Dragon’s Den: the entrepreneur is at risk of becoming an endangered species.