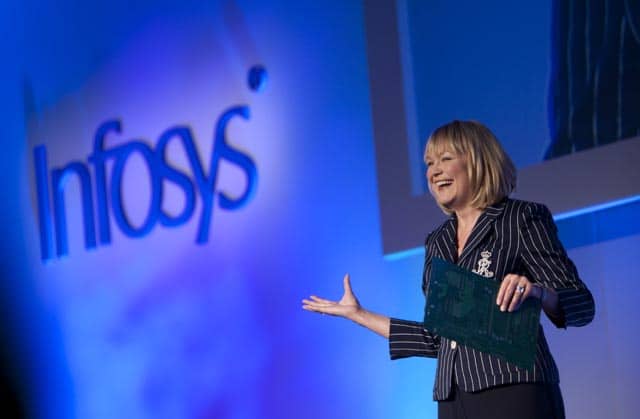 To successfully complete the Ice Bucket Challenge, you will need a bucket, a tap, a deep freeze, and two vindictive friends: one to nominate you, and one to get their hands dirty (figuratively; wet, literally) dumping cold water over your head. Anything that raises money for ALS/Amyotrophic Lateral Sclerosis (known as MND/Motor Neurone Disease in the UK) is good news to us, and it’s been reported that the Challenge has raised northwards of US $80million and counting.

The Ice Bucket Challenge (IBC)is worth examining closely because it goes against some of the rules of becoming a successful social media meme. Remember the no-makeup selfie? No vindictive friends required – just a smartphone and an opposable thumb. You couldn’t second-guess this one. ‘Too much effort,’ the naysayers would’ve said a fortnight back. ‘Too much to set up and clean away afterwards.’ And as for the cause? ‘Too niche. ALS? Isn’t that what we used to call Lou Gehrig’s disease? It turns out even Lou Gehrig didn’t die of Lou Gehrig’s disease.’ And of course, they would’ve been wrong. It was after all Nils Bohr who said ‘Prediction is very difficult, especially if it’s about the future.’

One of the impressive things about the IBC is how it has quickly established itself as a fundraising effort for ALS/MND. When Macmillan suggested that some might like to take part and donate to their particular cause, the charity was accused of ‘underhand’ tactics, ‘hijacking’ and ‘muscling in’ to ‘take the focus away from the original cause.’ But a swift check reveals that the origins of the Challenge are mysterious and in one form or another has been used to support worthy ventures as various as fallen firefighters and the Special Olympics. There is no ‘original cause’, though in the public mind and in the pages of the press it has now become inextricably linked to ALS/MND.

One twist on the Challenge has had some traction: the Rubble Bucket Challenge, in which residents of Gaza, in the absence of drinking water to splash about willy-nilly, tip buckets of rubble over their heads to highlight their living conditions post air-strikes. What is more subtle is that after weeks of depressing news from Gaza, the residents are still plugged in to social media, still aware of what is going on in the world, reacting, and adapting. The lines of communication are still working where evidently the basic necessary water supply is not.

The value of the challenge, besides the money raised, is that it has provoked a strong debate. If this is the future of fundraising, what does it mean for advertising budgets and big charities’ PR machines? We’ve seen plenty of casting calls for ‘viral campaigns’ that haven’t had the reach of the Ice Bucket Challenge. If such a successful campaign even exists, it hasn’t gone ‘viral’ enough to reach us. There is the question as to whether a ‘viral campaign’ is something that can even be planned by a marketing department.

It has also sparked a lesser (but important) debate on the scarcity of clean water, and not just in Gaza. According to www.water.org, 3.4million people die each year from insanitary drinking water. Something to think about when you’re sweeping the ice cubes off the patio.

The Challenge has had its share of critics, but perhaps it is only working as well as it is, because it is raising money and awareness for a raft of causes and issues. It is hard to imagine a brand – which has to be controlling, proscribed and distinctive – gaining the same amount of traction. If ill will can be directed at Macmillan, what would happen to a brand of trainers or a soft drink?

It’s always easy to see why things were successful after they happen. We could add together a number of factors – the celebrity involvement, the public display of philanthropy, the wardrobe malfunctions and the swearing toddler (that last one is particularly worth a Google) – but we wouldn’t presume to predict next year’s Ice Bucket Challenge. Though we would risk a small bet on it becoming dubbed ‘this year’s Ice Bucket Challenge.’