No such thing as bad publicity? 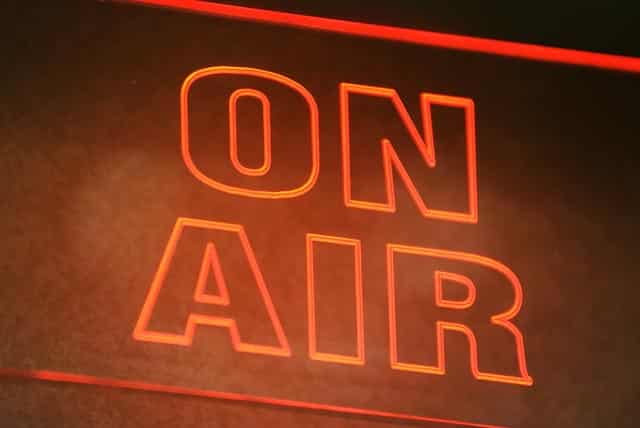 So what do we in the media make of the significant gains UKIP have made in this week’s local and European elections. It’s a big achievement for a small party – and even more impressive when you look back through the recent UKIP appearances in the media and notice that they attract bad stories with the gravitational pull of a collapsed sun.

‘Racist’ was the big one, ‘swivel-eyed loons’ was the funny one and ‘novelty act’ is Private Eye’s current front-page take on the party. They’ve been accused of stirring up racial tensions, dishonestly posing party workers as members of the public in campaigns, taking greedy advantage of parliamentary expenses, and using cheap Latvian labour to distribute their leaflets. One radio interview with leader Nigel Farage went so badly, his aide stepped in on air to try to stop the carnage. So is this what the British people really want?

There’s an old theatrical adage: ‘never read your reviews; weigh them.’ There are few politicians widely known outside their constituencies and the Westminster bubble, and Nigel Farage is one of them. Alongside all the negative stories about UKIP ran another, silent subtext: Westminster was worried. They were going to pull out the big guns and slap down this upstart. Yet if there’s one thing the British love, it’s a plucky underdog.

It’s a similar story with the BNP. When their leader went on the BBC’s Question Time, the other panelists made their distaste for him perfectly clear, and he got a thorough drubbing on the programme. The following day, the BNP received a record number of membership applications. Why? By taking him seriously, the panel were in effect confirming that he was a serious political force. The panel lacked a sense of humour, missing the opportunity to call on Richard Herring – a very smart and thoughtful comedian masquerading as a smutty overgrown schoolboy. Having just done a show exploring racism called ‘Hitler Moustache’ he would’ve been the perfect choice to make Nick Griffin look silly rather than threatening. Good comedians can make strong points with a light touch. Putting a comedian on the panel might open the programme to accusations that they are not taking the debate seriously, but that’s to miss the point. A significant number of people get their current affairs knowledge from Have I Got News For You?

It’s a mistake that is still being made. When radical fundamentalist religious leaders appear in the media, their views are inevitably taken at face value, and opposed in a rather po-faced way. What nobody does is make them look like silly, deluded inadequates who couldn’t organise a coffee morning, let alone a holy war. Such people bring to mind the late Linda Smith’s inspired response to a comment about Jeffrey Archer being given the oxygen of publicity: ‘I don’t even want him to have the oxygen of oxygen.’

George Osborne told Today that he ‘respected’ Farage, though ‘it doesn’t mean that I agree with him’ – but he didn’t have much choice on that front: self-diagnosing a bloody nose, he assured listeners that his party would never ‘dismiss or belittle the views of the people we aspire to represent,’ which is a sort of tacit admission that maybe that is exactly how it looked from the point of view of the average voter.

Nigel Farage’s image is one that many people recognise, even if they don’t identify with it. Every time he has to explain away a party member’s homophobic tweet or answer questions about how he spends his allowance, we voters get to know him better. And as this blog has noted before, in a world of on-message and carefully spun political discourse, an authentic voice – even one we disagree with – is a refreshing change. And in the quiet of a voting booth, pencil in hand, the voter may well scratch their cross next to the devil they think they know.