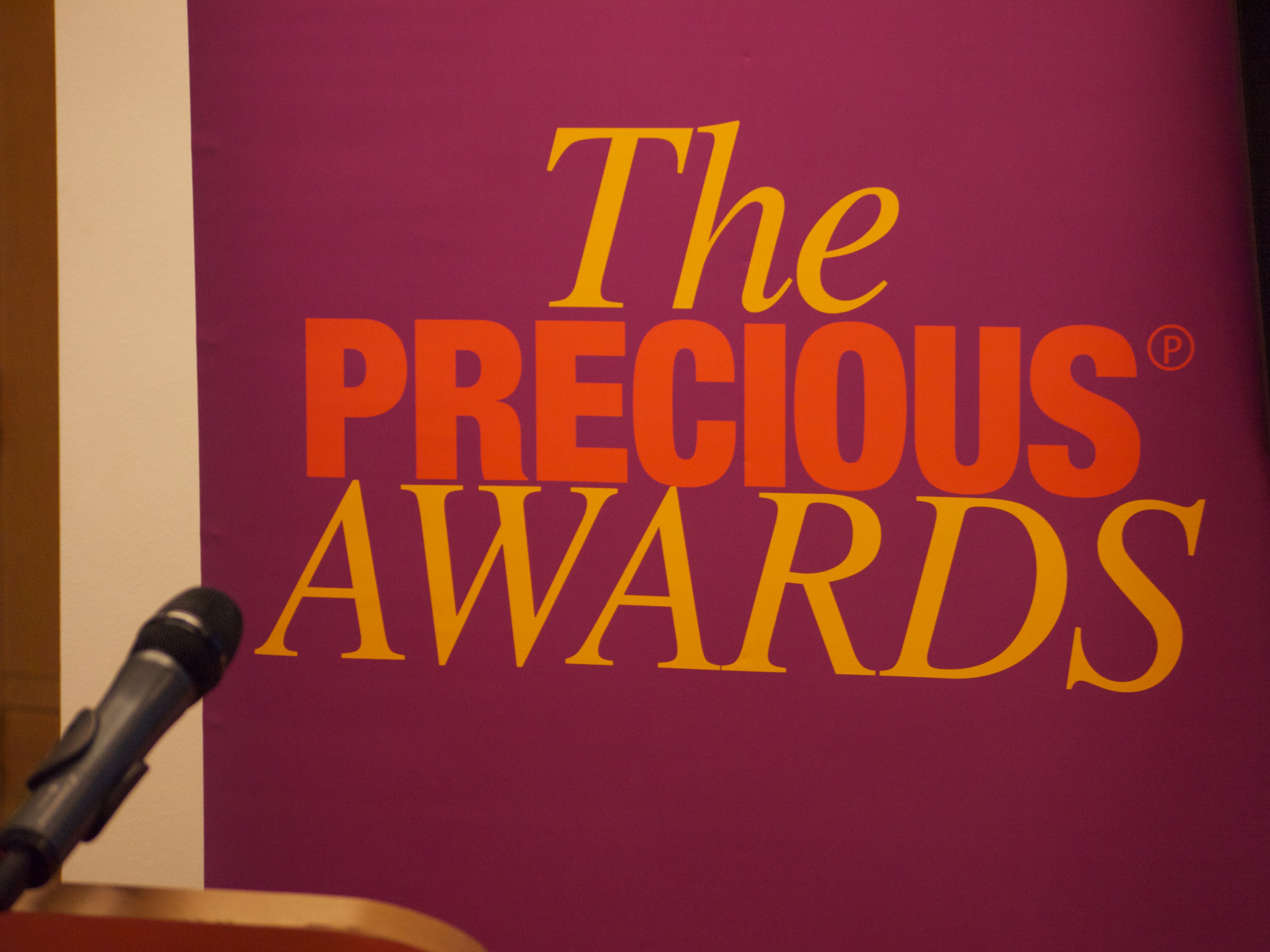 Whatever you think of Jeremy Clarkson and Russell Brand, a significant minority of young people think either of them would make a better Prime Minister than Nick Clegg, though it’s hard to imagine any of them getting the trains to run on time.

They think, too, Nigel Farage would be better than Nick, which is even more worrying as Nick does in fact already have that job when the PM himself is chillaxing.

‘Who would do the best job of running the country?’ asked YouGov, and the papers reported the following:

(NB these don’t add up to 100 as respondents were asked to pick two or three options. YouGov’s maths, not ours!)

Before we panic that the 2015 election will force a lot of television personalities into front line politics (it happened with Boris Johnson, it could happen again) we should remember that in the same poll, 59% of the 18-21year olds asked said they had no intention of voting anyway.

It’s possible to read the list and see a great range of potential leaders represented: the pints ‘n’ pies of Farage and Clarkson against the vigorous health campaigning of Jamie Oliver. The quicksilver wit of Russell Brand against the common sense of Alan Sugar. The ebullience of Boris against the hapless Clegg. But through another lens, doesn’t this list suggest a certain monotony of demographic? Where are the women? Where are the people of colour? Mr Miliband and Lord Sugar are Jewish, but that hardly makes this list the acme of ethnic diversity.

To find the diversity, you have to go to YouGov’s website and track down the full findings. The only black person on the list is Jermain Jackson (2%) – not, you might think, a serious answer to the question. Among the other under-reported names at the bottom of the list were three women: Caroline Lucas (7%), Theresa May and Harriet Harman (both 5%). How strange for their names not to be reported as enthusiastically in the press.

It’s less worrying that young people reach for the people they see on telly as alternatives to political leaders, than that they’ve got the message that leaders look like white men. We are always being told that politicians aren’t communicating with young people, but might the problem be even more insidious than that? A generation ago, Moira Stewart reported nightly on Margaret Thatcher’s government, and neither sex nor ethnicity made any difference to the power these two women wielded as voice of the BBC and Prime Minister of the UK. But Thatcher has died, and Moira was considered too old for our screens (insert your favourite septuagenarian male presenter here), so the pendulum has swung back. Who would’ve thought that thirty years on, a list of potential prime ministers would be so male and pale? If you take this list as a barometer of the public figures young people reckon to have authority, it’s shockingly one-note.

The media, too, have a responsibility here: how are young women and people of colour supposed to look up to role models of their sex and ethnic background if such people aren’t given a fair hearing in the media? The truth is, it’s quite plausible that either Harriet Harman or Theresa May could find themselves as Party Leader. Certainly you’d back them to get the job over Jermain Jackson – or Russell ‘12%’ Brand, for that matter.

Being involved in the 8th Annual PRECIOUS Awards, which recognizes women of colour in the business environment (www.preciousawards.com) has prompted a few questions along the lines of: ‘Are these awards necessary?’ On the strength of these poll results, yes they are – more necessary than they ought to be in 2014, perhaps. It isn’t about tokenism, and it isn’t about pandering to a politically correct agenda; it’s about recognising that we live in a diverse community, and that such diversity should be represented at the level of the leadership, and in the media. The fact that no person of colour is presented as a serious contender for the job represents a failure.

There are signs of hope. The television schedules now, thankfully, are reflecting the diversity of the society to which they broadcast. Ageism might be a problem, but at least it’s a problem that is being talked about. And if you want a great role model who made a name for herself on TV, look no further than Floella Benjamin, now Baroness Benjamin of Beckenham. She started as a children’s presenter, and has now become a vocal campaigner on issues as diverse as online safety, cancer awareness and television standards. Television has a place in bringing certain people to the fore: if he’s looking for a job after Newsnight, Jeremy Paxman would make a brilliant Chief Whip.