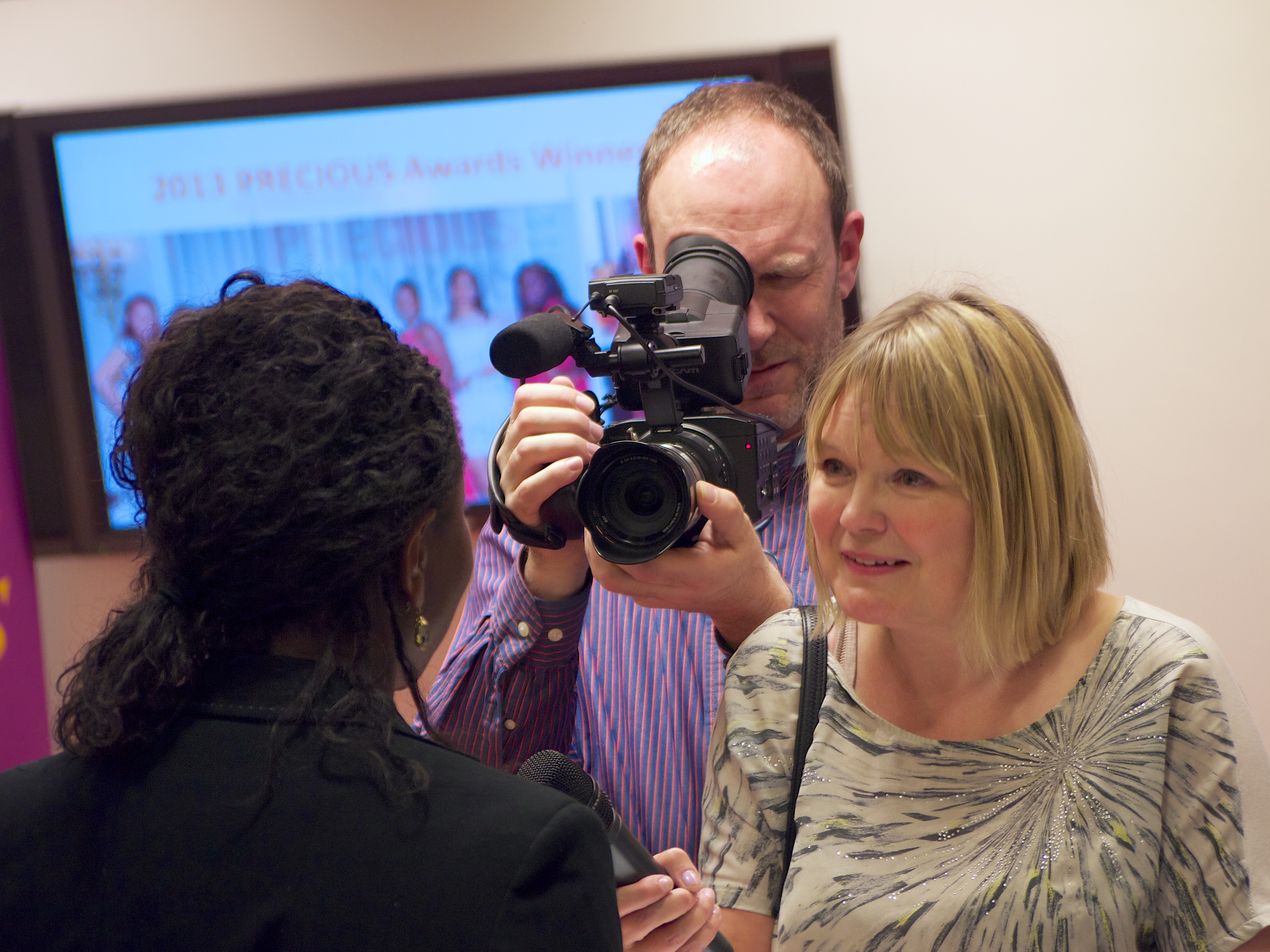 Sometimes, it’s hard to be a woman,’ sang Tammy Wynette, decades before The Spice Girls hinted that being a woman might be fun, too. And despite knowing that the next few months are going to see an awful lot of hard work as part of the organizing team of an awards bash, it’s with a happy heart that we crack open the diary and can block off 23 October, because there is something very rewarding about rewarding others, and PS Programmes are delighted to be involved with the 8th Annual PRECIOUS Awards, which recognizes women of colour in the business environment. (www.preciousawards.com)

A quick history hit: founded in 2007 by Foluke Akinlose MBE, the British Library have supported the PRECIOUS awards since their inception. The Library’s outstanding Business and IP Centre has been home to many a start-up, over half of their current users are women, and a third of those are from black and ethnic minority backgrounds.

The Awards cover science and technology, entrepreneurs and leaders, creative, social media and the public sector. Supported by all the major political parties, David Cameron has endorsed the project by saying ‘Your awards will help to create great role models for others to follow.’ The creation of role models has been a crucial aim of the awards – but why do we need role models?

Role models put life lessons – good and bad – into a story, and we all respond to stories: it’s no coincidence that the big money in publishing is in celebrity biography, and that Alex Ferguson’s 2013 book became the fastest-selling work of non-fiction on record. Life lessons can be boiled down to bullet points, but when the going gets tough and our principles wobble, it’s the narrative of our heroes’ lives that keep us on the straight and narrow. Faced with a dilemma, it’s sometimes easier to work out what you should do by asking what your hero would do in similar circumstances. We like to remember Humphrey Bogart doing the right thing at the end of Casablanca, protesting as he does so that he’s ‘not a lot of good at being noble.’ It’s a line for aspiring flawed heroes everywhere.

The dark side to the role model is that it’s equally possible to look up to someone who has won their status through less-than-exemplary behaviour: the gang leaders and vacant celebrities of this world. Whatever you think of programmes like Dragon’s Den and The Apprentice – and you might think they are unrealistic, superficial and a bit silly – you can’t deny that at least they have made business, industry and entrepreneurship things that young people actually think about. An email has come through today inviting us to speak to a sixth form college on starting a business. The students don’t want to hear about how we fill out our tax returns; they want to hear our story – what made us do what we do – and why.

Role models can shape our attitudes, and in turn, we become role models to others. It’s both a responsibility, and an honour.

We couldn’t help but notice that the other awards launched this week are the Country Life Gentleman of the Year Awards (www.countrylife.co.uk). With their definition of ‘a gentleman’ including never drinking Malibu or writing with a Biro, we think Tammy Wynette’s song sounds even more out of date: it’s hard to be a gentleman, but just maybe you’ll know someone who could be our PRECIOUS Man of the Year. Nominations are open!

PS Programmes deliver presentation skills, TV and radio media training and crisis media management, tailored to the needs of our clients.
This article also appears on https://www.nadinedereza.com/ and http://www.presentationskillsprogrammes.co.uk