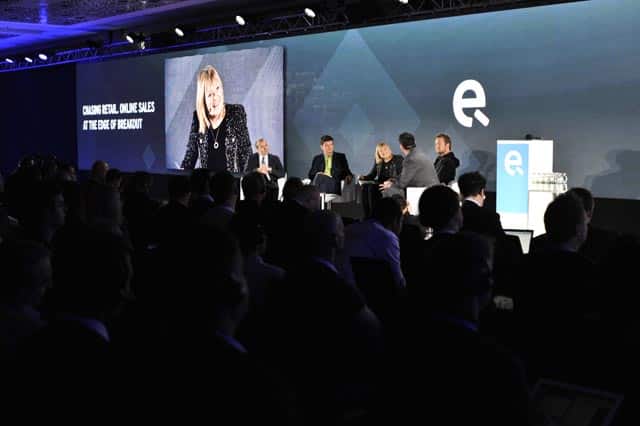 Twitter, Facebook, Instagram, Vine, Google+ (if that’s still a thing)… The beauty of social networking is that your message can be up online for all to see at a speed impeded only by your typing speed. The downside is that once published, it will leave a fossil record of your moods for as long as an electron can pass through a hard drive. You can delete Tweets, but the higher profile you are, and the more controversial your statement, the more likely it is that someone will screen grab your faux pas and RT it before you can say ‘Whoops.’

Now there’s WiFi on the London underground, the cooling-off period that the tube journey used to provide has been shrunk down to the distance between two stations. Plenty of people look back over their timeline through their fingers. Permanence and speed aren’t happy bedfellows, and a Tweet in pique may come back to haunt you: by the quickness of your thumbs, something embarrassing this way comes.

Euan Sutherland, until very recently a boss at the Co-Operative Bank, took to Facebook to deliver a clear personal statement after information about his salary was leaked to a Sunday newspaper. You can empathise with someone wanting to unambiguously give their version of events whilst they feel surrounded by plotters, but the statement itself has been reported, mediated, and spun.

The lesson here isn’t so much that Mr Sutherland shouldn’t have taken to Facebook, but that the unvarnished ‘truth’ (so far as he sees it) has become the story, transformed into a headline, and (surprise) opinions are formed by the big bold words, not the small, considered ones.

It remains to be seen how this will trend in the future: will high profile individuals further embrace the media that connect them directly with the public? Or will they retreat behind a shield of PR and cautiously-worded press releases? Will the public trust an unpalatable message honestly delivered? Or will they prefer a varnished truth? Twitter, especially for celebrities, seems to be a parade ground for contrition as much as opinion – but does a Twitter apology ‘matter’?